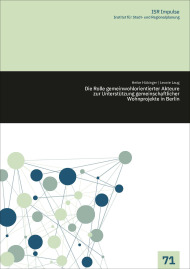 Collaborative housing projects are becoming increasingly popular and are considered to be of high societal relevance. At the same time, a scientific and political discourse on the orientation towards the common good in the housing sector is taking place, increasingly highlighting collaborative housing projects. In this context, there are various actors who support collaborative housing projects in different ways. This paper investigates the role of these actors using the case study of Berlin. It examines the understanding of the actors of collaborative housing projects, their ways of working as well as the collaboration of these actors among themselves and with politics and administration. Relevant actors in Berlin have been identified with the help of desk research and subsequently, expert interviews have been conducted with five different actors. The analysis of the results shows that the actors are part of a tight network which is very much based on ideational beliefs and personal relationships. Despite their common goal, the actors differ in their course of actions, target groups and strategic orientation. However, in light of challenging political and economic conditions for collaborative housing projects and their supporting actors, their scope of action remains limited. While some of them try to influence political and administrative decision making, given the current circumstances the question as to what quantitative significance this form of housing can have in the future remains. 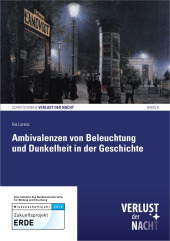 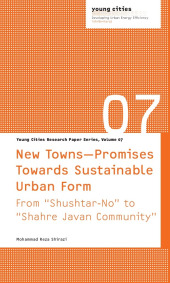 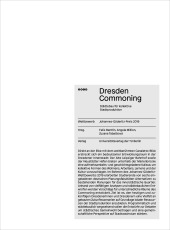