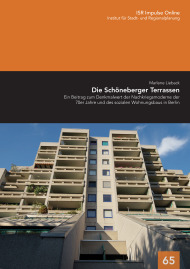 Although the question regarding the value of the post-war modernism has already being widely debated, it still leads to quite controversial opinions. This is mainly due to the fact that the answers to the question about the historical, architectural or cultural values of post-war modernism are often an expression of profound personal feelings which are still associated with the post-war period. Especially when debating about monument preservation, these feelings impede a rational analysis of buildings that were constructed between the 50th and the 80th. Therefore, it is an important aim to put a focus on the mentioned values which might be of relevance for future generations. This paper is an additional contribution to realize this goal, whereby the focus is put on a virtually unknown apartment complex of the inner city of West-Berlin from the 70th, the “Schöneberger Terrassen”.
Besides the promotion of the project, the main objective of the work is to examine the complex carefully, so as to be able to analyze the “Schöneberger Terrassen” for its status as an historical monument. Considering that the complex was a special social housing project of a non-profit housing association, the GSW, not only the architectural design has been brought to the fore. The social concept, which supports the community and considers the needs of the inhabitants, has also been taken into account at the examination.
First of all, the work gives an overview about the history, the outmost heterogeneous architectural movement and the planning background. Subsequently, the paper focuses on the owner, the architect Waldemar Poreike, the planning and construction process, today’s appearance as well as local social problems and their possible reasons. The following chapter highlights the current debate about the still controversial importance of the work of the post-war modernism and gives a short introduction on the legal regulations of the monumental conservation that will also serve as guideline for the final evaluation of the complex.
As a conclusion of this work it has been determined that the “Schöneberger Terrassen” have played a leading role in the housing in West-Berlin. This is not only a result of the architectural design, but is also substantiated in the social approach that penetrates the whole architecture. The object and the concept are inseparably connected with each other and are both able to be registered as a listed building. 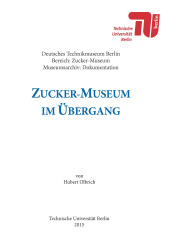 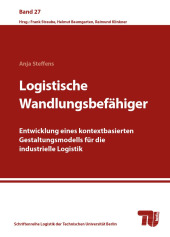 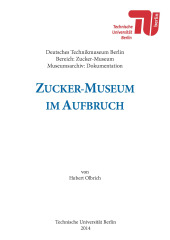 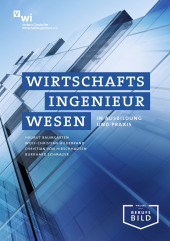