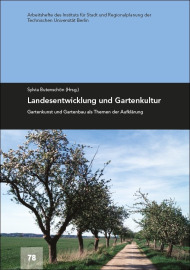 Since the second half of the 18th century, the development of rural areas was a major concern of all German states. In the research project ‘Amtshausgärten’ an administrative system for the promotion of horticulture in the Electorate of Hanover is beeing investigated at the Department of Conservation at the TU Berlin. Major players in this system were the officials of the local administration, which were responsible to organize a free distribution of fruit trees and therfore stimulate the population to practice horticulture. The spacious gardens of the administrative seats (Amtshausgärten) were cultivated on a high level and probably contributed to a regional spread of new cultural methods, plant species and design tool. The conference ‘Regional Development by Garden Culture – garden design and horticulture as a theme of the Enlightenment’, which contributions are presented in this volume, discussed the topic from different disciplinary angles and additionally expanded the investigated topic.
The introductory articles provide an overview of the role of pomi- and horticulture in the absolutist economic policy and the programmatic literature of economic enlightenment. The papers on the fruit growing in the Garden Kingdom of Dessau-Wörlitz and the importance of horticulture in the country’s beautification movement of the 19th century show the actual impact that the fruit growing production had on the landscape. A cultural-historical overview is devoted to the influence of fruit growing on landscape structure and scenery over the centuries. As an example for intensive agricultural, the Bamberg vegetable gardening is illustrated. Those horticultural specialties were still a distant goal in other regions. This identifys the review about Friedrich Eberhard von Rochow, which shows the attempted to introduce the population in Brandenburg to pomi- and horticulture with the help of a school book. The impact of the construction of tree-lined country roads on the landscape beautification in Prussia is discussed. In addition the conscious artistic embellishment of the landscapes around Dresden and its contemporary reception by walkers is presented. The efforts of the district administrator in Ruppin provides an individual example of the implementation of the theoretical considerations of the country beautification. An other article draws attention to Western Pomerania, where the estates in the 19th century stimulated the development of horticulture in the country. Finally, current results of the research project ‘Amtshausgärten’ are presented within two papers. One gives an overview of the features of the administrative seats and introduceses important sources of research. The second paper analyzes the design of these gardens and in particular with their artistic contribution to rural garden culture. 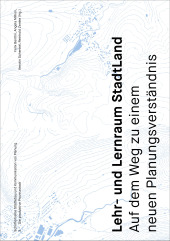 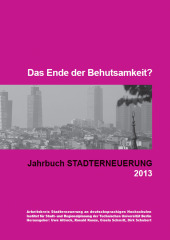 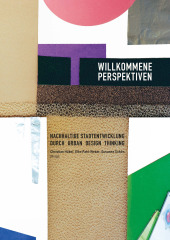 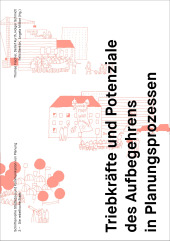