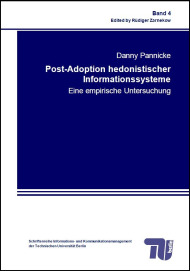 In recent years, the increasing usage of networked personal computing devices for private purposes has led to a growing importance of pleasure-orientated/hedonic information systems. Generally speaking, a division can be made between interactive entertainment systems and dualistic systems of lifestyle computing. As yet, relatively little research has been published on these systems from the perspective of IS Research. The dissertation at hand therefore considers the question of how user behaviour in the context of hedonic information systems can be explained adequately and what practical implications can be derived from that. The research questions are approached through investigations into three phenomena which have been subject to substantial public attention over the last years. The first study is concerned with the factors that are critical for the acceptance of social virtual worlds. For this, Second Life was chosen as the area of investigation since it can be regarded as pioneering for the development of this type of hedonic information system due to its innovative design- and business-model. The acceptance analysis is built on the framework of the Theory of Planned Behaviour. Based on the fundamental determinants for behaviour derived from that theory, a model of specific influencing factors was developed. Empirical testing of the model revealed that the intention of usage is primarily determined by the attitude towards the action of usage, while that attitude is influenced by the perceived usefulness as well as by the perceived enjoyment. Through scrutinising the productive, value-creating user-activities in Second Life, performed by the so called prosumers, the analysis of the empirical material reveals the essential components of motivation, product- and service-development, customer relations, resource- and competence-management as well as the cost and revenue structures in the economic system. On the basis of the findings in these fields, ten practical implications are derived. The second study focusses on World of Warcraft, a gaming orientated virtual world, which had more than 10 million users at the time of the study and which had been the market leader in the area of online role-play games for several years already. The goal of this study is to model the influencing factors for the user behaviour in regard to customer relations and the consumption patterns in regard to the entertainment at offer. For that purpose, a post-adoption model is developed that is based on two core mechanisms. Firstly, a dedication-based mechanism with the loyalty of the user at its focus; secondly, a constraint-based mechanism concerned with the perceived switching costs. The Social Exchange Theory serves to map the configuration of relationships. The determinants that form the entertainment experience are integrated with the help of the Self Determination Theory. The proposed post-adoption model allows to thoroughly explain the intention of usage, the users behaviour in regard to recommending the product to others and their nonobservance of competing products as key factors of the user behaviour. From the findings of this study, theoretical implications are derived regarding further research of user behaviour in the context of interactive entertainment services and conclusions are offered for the management of game orientated virtual worlds. The third study investigates user behaviour in the context of dualistic hedonic information systems. For that purpose, the post-adoption model is applied to social networks and expanded in respect to the development of a holistic business model acceptance. A second causal model based on the concept of the customer-perceived value is developed with the objective to create a contrast. It is shown through empirical testing that the post-adoption model is able to explain essential interrelations in user behaviour. The extraordinary diffusion dynamics of social networks which can be observed especially in the case of Facebook can be understood through the interconnected effects of the dedication- and constraint-based mechanism. The aspects of usefulness of the service in connection with the joyful user experience outweigh the perceived risks. In regard to its explanatory power, the post-adoption model proved to be more powerful than the model of the customer-perceived value when it comes to the explanation of user intention. This indicates that the more process-orientated view of the user behaviour as it is entailed in the rendering of the dedication- and constraint-based mechanism is more suitable to reflect the complexity of the phenomena in question. From the results of this study a set of theoretical and practical implications is derived. 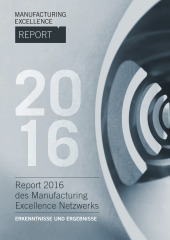 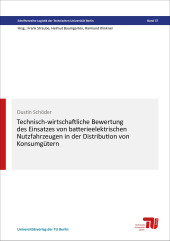 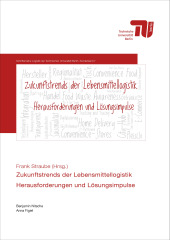 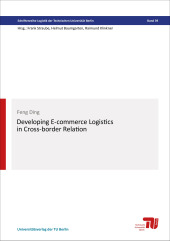