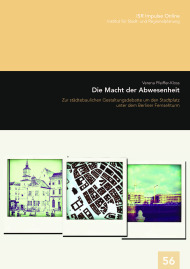 This publication deals with the Re-Initiation of the debate concerning the urban design of the plaza beneath Berlin’s TV-Tower and Marx-Engels-Forum. The debate started in 2009 and hasn’t been finished by 2014.

In 2009, the confronting positions were the research on the former historical city quarter and its reconstruction on the one hand and the search for a new design of the area as an urban greenspace on the other hand.

The research interest is to find out what makes this debate so seemingly unsolvable, so emotional and what it is that has keept it alive for years. It is the topic of this book to point out that it is a debate about absence, in which buildings, urban structures and urban functions which don’t exist anymore or do not exist yet are so present that they cover the current design of the place.

It is the aim of this consideration to integrate the current debate into the history of theses places, to derive ideas for the future work with these squares and to define absence and make it operationable as a parameter in the discurse on urban planning and heritage conservation.

Something which is absent, is not physically present. But it either has been present or is planned to exist in the future. Therefore it can be present as a blurry, individual construction and thus play a part in planning processes. So the absence gains influence on urban design.

The research on the power of absence in the debate about the plaza and Marx-Engels-Forum is carried out to develop new approaches for the understanding and validation of the current design and the debate. Can the consideration of absence help to understand the present situation and the whishes for the future development? Which kinds of absence are there today and have been there in former days? How important are they and have they been for the development of this area? Does absence open up new perspectives which could play a part in the current debate?

The history of the area including the current debate on its design is a history of production, perception and rejection of absence. Absence is therefore a parameter in the urban design discurse on this place and a constitutional element of its contemporary meaning. 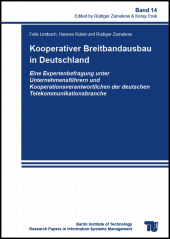 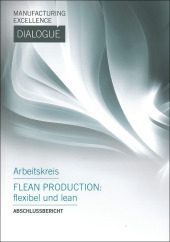 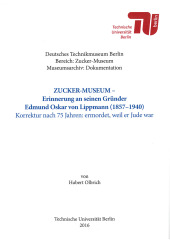 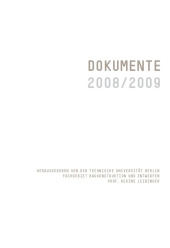