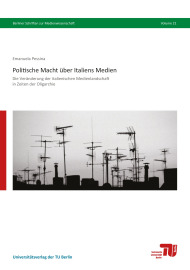 “Branches of media that have specific interests e.g. political or economical; as we have seen in Italy for some time now, and which are not affected by other opposing or contrary views in other branches of media, are an immediate threat to democracy. Those with political or economical power often align themselves to one specific view offered by the media or “”institutions”” as an element in their campaign and in doing so prevent open and independent critique of circumstances and development.” 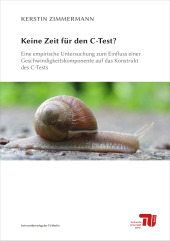 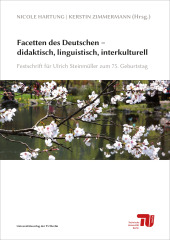 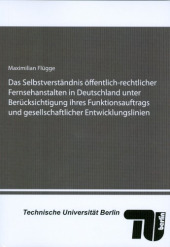