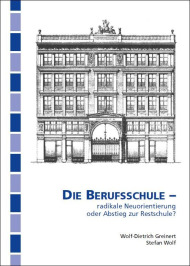 The reputation of the vocational schools in Germany is minor in the politics and public opinion despite this type of school plays an important role for high numbers of the German youth – combined with the in-company training at the beginning of their professional career. In contradiction to the Gymnasium – the German general high school – the vocational schools are limited in opening the ways to higher education at university level. This type of school is deprivileged regard to the openness to higher education tracks. This dead-end symbolise the political will at the end of the 19th century to a strict separation of the German education system – a still existing relict of the class separation of the German society. Through the example of vocational school the book give a clear and critical view of the fatal separation between general and vocational education institutions in Germany and its reasons by presenting its intricate history. The reflexion on the possibilities of a future radical reform of this type of schools concludes the book’s analytical description. The so reformed vocational school could be a core part of a strong, own vocational educational path with openness to higher education tracks beside the general academic path. From the view of educational politics it could but the will should exist. 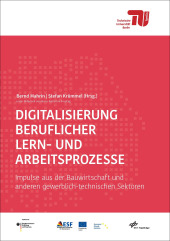 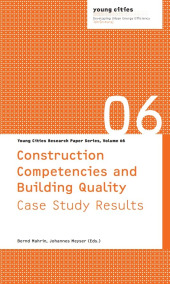 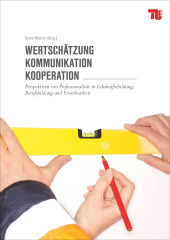 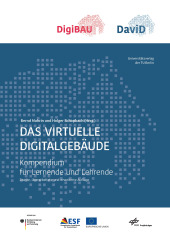