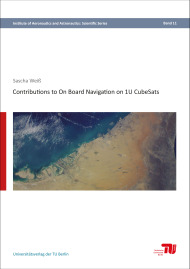 This thesis investigates the use of GNSS receivers on 1U CubeSats, using the example of BEESAT-4 and BEESAT-9. The integration of such a device on satellites enables highly precise time synchronization, position acquisition and orbit determination and prediction The application fields that depend on an accurate attitude control and orbit determination system and can also be processed by CubeSats are highlighted. Therefore the state of the art of GNSS receivers is described, which are suitable for the use on satellites and could be integrated into 1U CubeSats. Further on it is investigated which subsystems of a small satellite are particularly affected and what the special challenges are to realize a precise positioning with a GNSS receiver. In addition, some developments are presented that have significantly increased the performance of 1U CubeSats in recent years. The system concept of BEESAT satellites is introduced and the evolution of the payload board including the use of the latest sensor technologies for attitude control is described. It is shown how the verification of the satellite’s subsystems was performed on the ground, with the focus on testing and simulating the attitude control and the GNSS receiver. The necessary integration steps, the calibration and environmental test campaign are discussed. Both satellites were successfully operated and the results of the on-orbit experiments are presented. It is shown how a three-axis stabilized attitude control was first verified on BEESAT-4 and then a GNSS receiver was successfully operated on BEESAT-9 for more than one year. In addition, the inter-satellite link between BEESAT-4 and BIROS will be analyzed, since it is essential for the relative navigation of satellites. The acquired navigation data was sent to the ground and the identification of BEESAT-9 was carried out using this data. A qualitative analysis of the orbital elements (TLE) of BEESAT-9 was performed systematically due to a daily operation of the GNSS receiver. Furthermore, it was investigated how a small GNSS antenna affects the received signal strength from GNSS satellites and whether this antenna or its amplifier degrades over time. Additionally, an orbit determination and propagation based on the navigation data could be performed and the results are evaluated. The analyzed questions allow a statement about the continuous use of GNSS receivers on 1U CubeSats and if it is necessary to achieve the mission objectives. 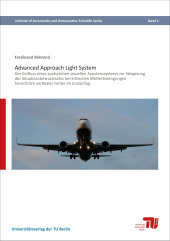 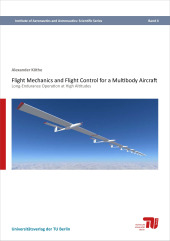 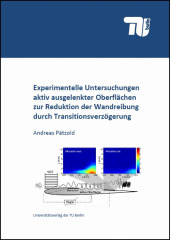 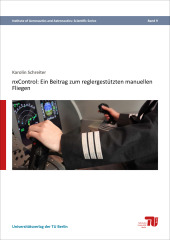