The environmentally-friendly and Low-noise vertical axis wind turbines (VAWTs) which work based on the Drag Force, have the advantages such as producing a good torque and independency of wind direction and do not need to track the wind. Despite these advantages, they suffer from low rotational speed and huge massive shape, so they cannot be installed in high altitudes for large scale productions. These disadvantages made them have a small share in electrical energy production.
Through this work, technical performance of vertical axis wind turbines, especially rotation around the vertical axis, was first examined. Then the forces which can be obtained from wind were observed compared to the wind speed and the resulting rotational speed. It was noted that the wings, when moving in the same direction with wind, participate in torque generation and when moving in the opposite direction of wind, make a brake and reduce the resulting torque.
In spite of low rotational speed of VAWT, a three-phase current could be produced by direct coupling of a vertically multipolar permanent magnet synchronous generator. Establishment and using the system in suitable height could be feasible by placing the generator in the tower, new rotor construction and eliminating heavy gearbox.
According to the above mentioned information, a vertical axis wind turbine has been de-signed, constructed and implemented based on the Drag Force. The turbine has three pairs of wings rotating freely around the connecting axis, which are inserted offset by 120° and each pair consists of two orthogonal blades. The free-flowing wings have NACA-profile shape and because of their aerodynamic character, they produce minimum resistance in braking condition. On the other hand, when they reach to the state of torque producing position, they can produce considerable torque. The three pairs of wings cause a uniform rotation of the vertical shaft.
The developed formulas for describing pendulum motion of wing pairs around the connecting axis and rotation of the entire rotor around the vertical axis have helped to find the parameters that play role in energy generation and to assess their changes.
It was also investigated which device functions could be improved and for this purpose, pendulum motion of the free-moving pairs of wings, which are adjusted by wind, has been optimized with the help of displacing the wings rotation points.
The effect of thickness of the wings on their rotation was also investigated.
Furthermore, a test rig was built and torque of the generator was recorded separately by means of a dynamometer and its torque versus shaft revolutions curve was plotted.
The output mechanical power of the rotor was obtained via some parameters such as wind speed, rotational speed, Drag coefficient, pendulum angle and rotational angle. The power of the connected generator which was tested in the wind tunnel has been obtained by measuring the voltages and currents of the load resistors connected to generator Terminal. In compared to other vertical wind turbine systems, the resulting efficiency of the new concept seems to be lower. It could be improved by selecting thinner profiles and using suitable generators, as will be seen. 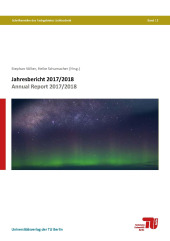 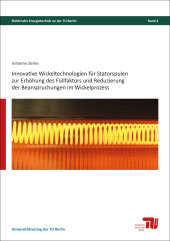 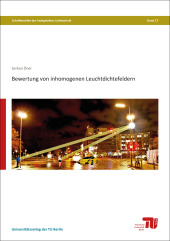 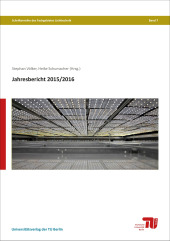