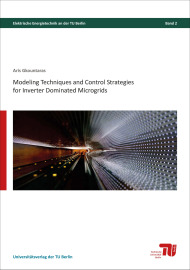 The character of modern power systems is changing rapidly and inverters are taking over a considerable part of the energy generation. A future purely inverter-based grid could be a viable solution, if its technical feasibility can be first validated. The focus of this work lies on inverter dominated microgrids, which are also mentioned as “hybrid” in several instances throughout the thesis. Hybrid, as far as the energy input of each generator is concerned. Conventional fossil fuel based generators are connected in parallel to renewable energy sources as well as battery systems. The main contributions of this work comprise of: The analysis of detailed models and control structures of grid inverters, synchronous generators and battery packs and the utilization of these models to formulate control strategies for distributed generators. The developed strategies accomplish objectives in a wide time scale, from maintaining stability during faults and synchronization transients as well as optimizing load flow through communication-free distributed control. 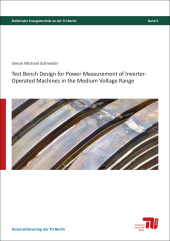 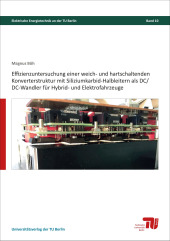 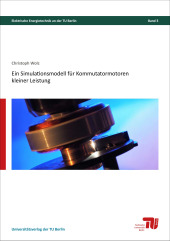 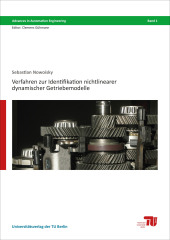